[vacations: Camping In the Rain]

This past weekend was Easter - which is a wonderful time for families to get together and celebrate God's gift of grace to us.  It's also a time where new memories can be made around the dinner table, outside during Easter egg hunts, and playing games together.
That's what we were able to do - except we did it ... camping.


Now - let me clarify.  "Camping" comes in all sorts of forms ... but my parents recently got a "5th Wheel" for a fantastic cross-Canada trip they're planning - and we got to try it out with them for a few days. 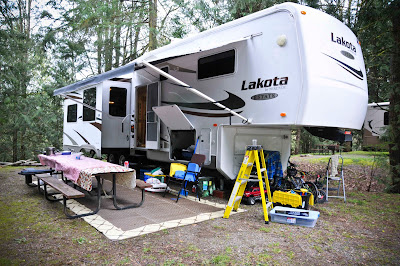 And it's a good thing ... I mean, who goes CAMPING the first weekend in April???  Not many, I assure you.  The campground was deserted, except for us and my in-laws (it was a "grandparents" weekend) ... Probably because it was raining half the time.  But there was plenty to do inside ... games, colouring, movies, *cough* um.  Eating.  *smirk*. 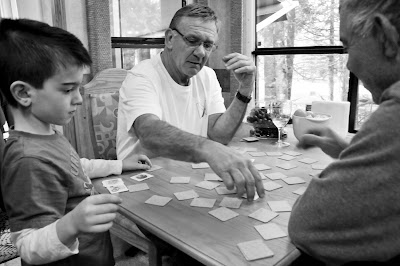 But when it wasn't raining, we took advantage of it.  The boys LOVED riding their bikes, playing on the playground, and putting at the little mini golf the campground had ... 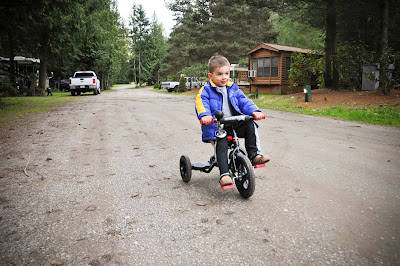 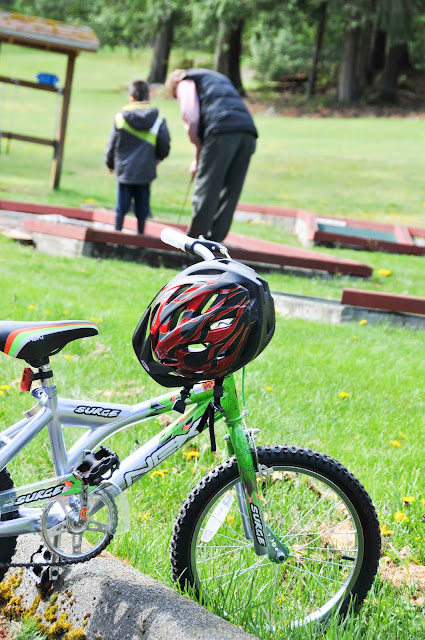 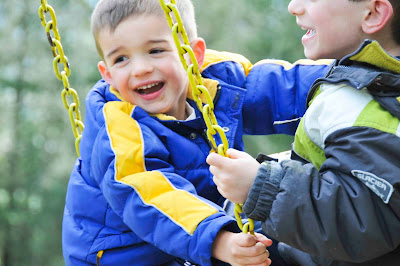 And even with a little bit of mist, we were able to get the campfire going - much to Tias' delight.  And with a campfire always comes s'mores, right? 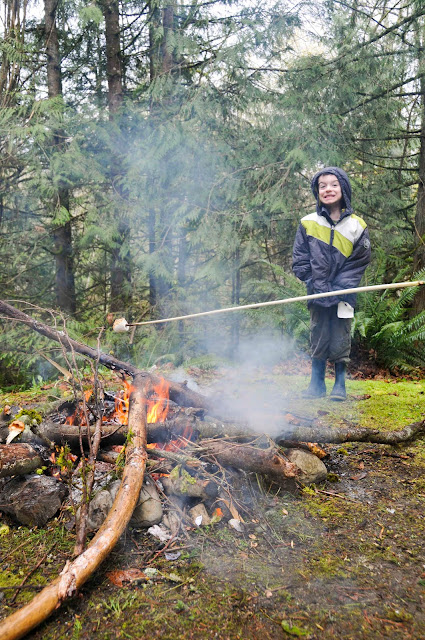 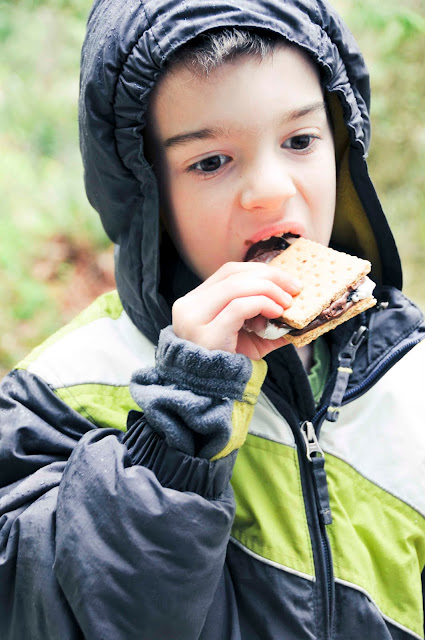 We even had an Easter egg hunt - and I gotta say - it was SUPER fun in the campground ... the boys were giddy with excitement. 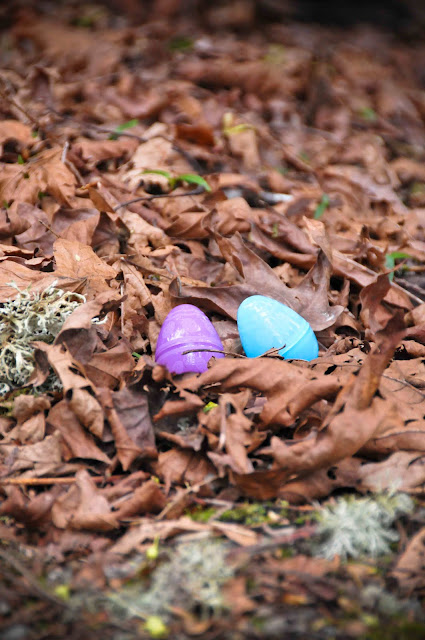 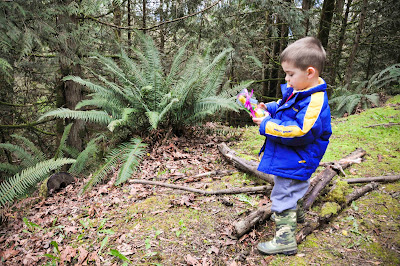 Katia was a bit unsure of the whole thing - and watched with her big eyes in silence.  Oh, she makes me so full of smiles *grin*!! 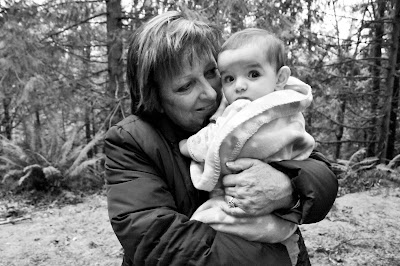 So - that was our weekend away.  We had a fantastic time, sharing our kids with both sets of grandparents (what could be better than that??) ... and the kids were over the moon with the whole thing.  We're already trying to figure out when we can do it again.
Now?  Phwef.  Preparing taxes.  I'm up to my eyeballs in sorting out papers and such ... isn't this such a fun time of year *wink*??  Taxes, worship leading Sunday, two photoshoots tomorrow, still working on branding "redhanded", Siah's preschool fundraiser ... and something else I have up my sleeve that I'll be sharing soon.
No.  I'm not pregnant!  *eye roll*.
Have a good one *grin*!!
Posted by Tawn at 10:32 AM

Email ThisBlogThis!Share to TwitterShare to FacebookShare to Pinterest
Labels: [vacations]