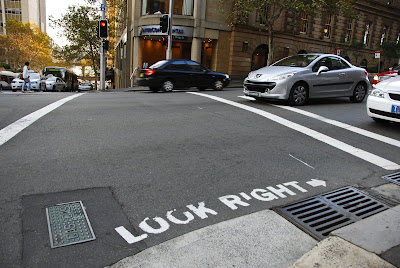 Would you believe that we spent almost 5 hours in the upstairs lounge?

That's where we had breakfast, but then my dad watched the hockey game - and my aunt and mom took in the view while having wonderful conversation. I Skyped home ...
But once 1pm rolled around, we decided to get moving and we chose to go and look around the shops. And let me tell you, there is a LOT of shopping to be done in this city. I'm not REALLY a shopper - I like deals and I like to shop when I have a plan ... so yesterday was more like window shopping, and taking in the city. I bought a couple of things for the boys, but haven't found anything for my hubby yet. Oh well. It's only day two! 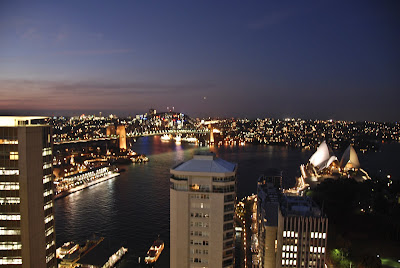 The most impacting thing that happened, was something totally unplanned. After a wonderful dinner at a cafe recommended by KF, we headed back to the hotel lobby. There, we settled in for some more conversation when a very drunk young lady asked if she could join us.
She was highly entertaining to start with. Extremely blunt - to the point of bringing us into fits of laughter. She told us she used to be a back up singer for Celine Dion - and then broke out into "Near ... Far ... WhereEVER you are...". She talked about "energy" and being drawn to us. She made fun of each of us - not intentionally, but just because her "tact muscle" didn't exist under the influence of alcohol. 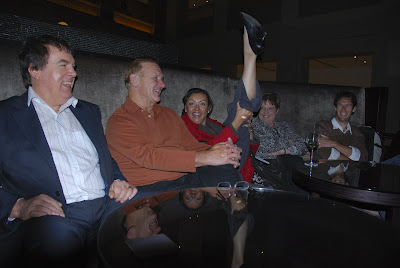 But as she stayed, we started asking her questions - and her mood quickly change. She started to cry, saying that she was so lonely, so unhappy. That was when we each took a moment to share about God with her ... to which she said, 'Oh, I'm sorry. I don't believe in God." And then she would cry.
She stayed with us for about a half an hour ... and as soon as she realized we weren't going to drink and party with her, she moved on to the next table. By the end of the night, the police were asked to come in and take her away.
I have no idea what seeds, if any, were planted. I don't know if she'll remember a thing about last night. But it was a reminder to me that the broken and lost are everywhere. And that talking about the redemptive love of God is not something everyone has heard.
She definitely impacted our group ... even as I sit here and type, I hear my family talking about the experience ... we pray that some way, some how, last night mattered.
Posted by Tawn at 5:37 PM

Email ThisBlogThis!Share to TwitterShare to FacebookShare to Pinterest
Labels: [vacations]