I was a praiser of Invisaline ... but now, honestly?  I'm frustrated.

I've been doing Invisaline for 3.5 years.  If I would've done the tracks, I would've been done long ago.  And Invisaline has apparently been giving me the run-around ... without me knowing it.

I've been waiting for my final set of refinement trays.   I say final set loosely - as this is, like, the 5th time I've had my "final set".  Anyway - I got my moulds done back in August, and they hadn't come in when I finally called their offices last week.

Today I found out why.

I was on my way to Superstore with the kiddies ... we were going to get all the supplies for the "Boxes of Love" that we do every year with our church.  I got a phone call, asking if I could come in right away ... the trays were in.

I turned around and drove to the orthodontist's office ... the kids were fine there, it's loaded with video games and toys.  For twenty minutes I sat in the chair while the orthodontist put a new button on my eye-tooth (yay).  And this is what he told me ...

Apparently the delay was due to Invisaline saying my file was CLOSED because it had taken too much time to get my teeth "perfect".   Um.  What??  Isn't that what I paid for?  Sure ... everything has been paid for, for over 2 years now, so they're not making any new money off of me ... but that's really not my problem how they've chosen to do their accounting.

There is no time-limit.  Besides ... when you pay for a service with specific results ... if those results are not met by the orthodontist, then it's the supplier's job to finish the job right, no?

Anyway, the orthodontist gave them what-for and I got my trays.  My FINAL set - he promised.  In fact, if he's not happy after this set, he's just going to put six clear tracks on my top teeth and be done with it ...  Ugh.

So.  How many trays to I have?

Lots of things are happening with RedHanded Photography right now.  It seems as if EVERYONE wants their photos taken now that it's fall.  And the problem is, is that I've been booking for fall since spring.  Right now, I have 8 bookings, including a wedding - and if the rain comes, my life is going to be INSANE.  But after this Saturday's wedding, I'm off until the New Year for weddings - and honestly, that's where all the really long hours come into play.  Family shoots, engagement shoots, maternity shoots ... they're much calmer for me.

So here's a little hint of what's going on over at my RedHanded Photography site today.  Click HERE to see more ... 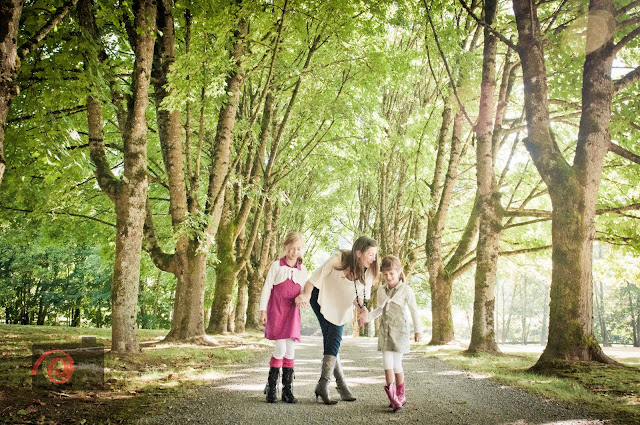