Why, hellllloooooo there.  It's been a while.  Well.  Has it?  Hmm ... maybe not.  It's all a blur.  But I thought I'd give an update none-the-less.
1.  Summer has been wonderful.  I'm starting to get used to relying on sunshine and warm wind.  Our day revolves around this - and I am so thankful that we haven't been trapped indoors since school's been out.  The boys love our daily trips to wherever we choose that day ...
2.  Running has become my safe addiction.  I'm not toooooo addicted.  I mean, I love it - but it's not something that consumes my every day.  I'm still running every-other-day, so three to four times a week.  I ran my first 10km on Saturday night and it was glorious.  But long.  And now that I've done it once, I feel like I need to be doing it again and again.  But I'm listening to my much wiser runner friends who remind me to BE SAFE first ... not to over do it and injure myself.  So yesterday it was 5km in 35 min.  I can't believe that 5km is my short run ... and it only took six weeks to get there.   AND - my hubby was a SWEETHEART yesterday ... showed up with a brand new Lulu Lemon running spandex capris and tank in hot coral and grey.   He told me he was proud of me ... that was the loveliest thing he could've done ... just recognizing my hard work was enough!
3.  Although I initially gained weight when I started running, the last two weeks I have seen weight begin to fall off.  I've lost over 8lbs in two weeks ... how I hope that the trend continues.  But that's unlikely, so for me it's more about being diligent with my exercise and watching what I eat.  Simple enough, and the more I run - the more I'm like, "Gee ... I ran today, and that sugary thing isn't worth it ... "  ... so that's a good thing.
4.  Business is crazy.  CRAZY.  I've done six shoots in eight days and three client interviews/meetings ... so my evenings have been dedicated to keeping up with the editing.  I'm a bit of a loon when it comes to turn around time.  I like to get things edited, burned, and off my computer as quickly as possible.  I like to finish one project before the next starts ...
Ok.  That's it for now ... and you?  Where are you?  I've done a bunch of posts and ... silence *grin*.  Hopefully you're too busy enjoying the sun and family to comment ... love it when you do, understand when you don't *wink*.
... I have a new post on my Redhanded site. 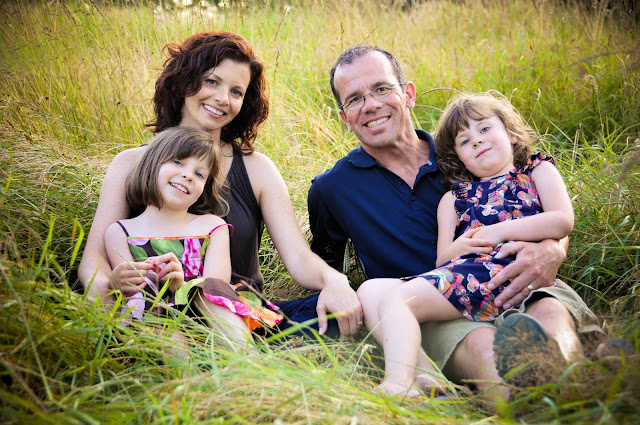 I think your running is very inspiring and I am so proud of you!! How wonderful for Lu to buy you that Lulu set--so thoughtful and definately worth LOTS of brownie points!! ;0) Sounds like your summer is very busy--but your work is amazing so no wonder!! Thought I'd comment because I tend to lurk and wanted to let you know I'd stopped by!
:0) Jenn VH