I taught piano for 15 years.  I ran a studio with over 40 students ... and the year-end recital was a BIG undertaking.  Renting a hall, organizing food, arranging programs and awards ... It was nerve-wracking for most of my students, a goal for the end of the year.  I ran a tight ship, with strict expectations.

We have chosen to have our boys educated by our family friend, who ran an equally large studio a few years back.  She is exceptionally qualified, but as has since downsized from the years of 40+ students.  I'm grateful that she's taken my boys in, when she probably could downsize even more.

Her recital is held where the boys have their weekly lessons - completely non intimidating.  Very casual, but still with an understanding of excellence. 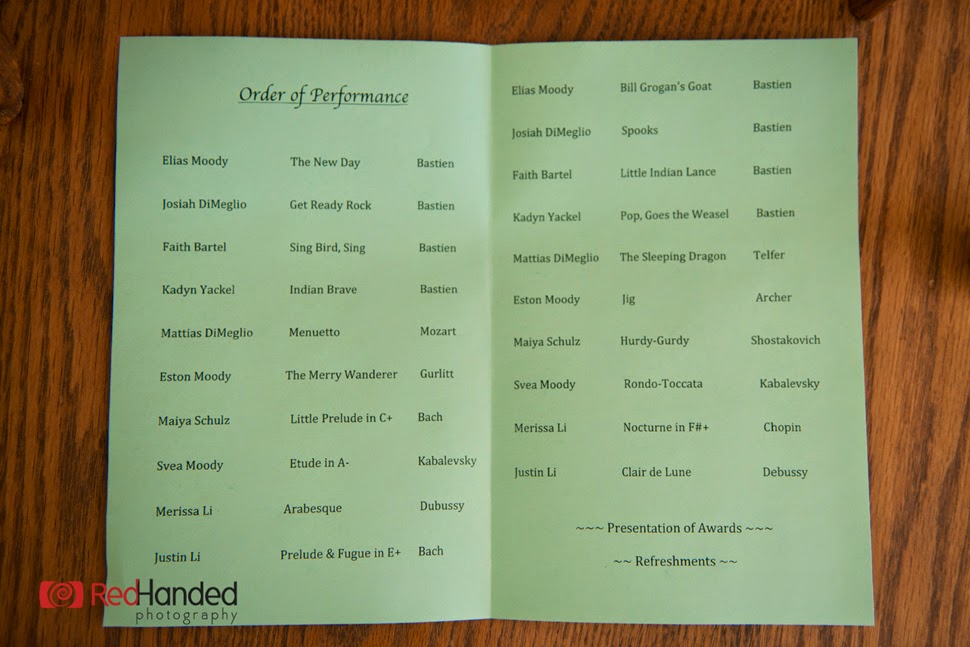 Both Josiah and Mattias were prepared to play two pieces, and both sets of grandparents were there to cheer them on. 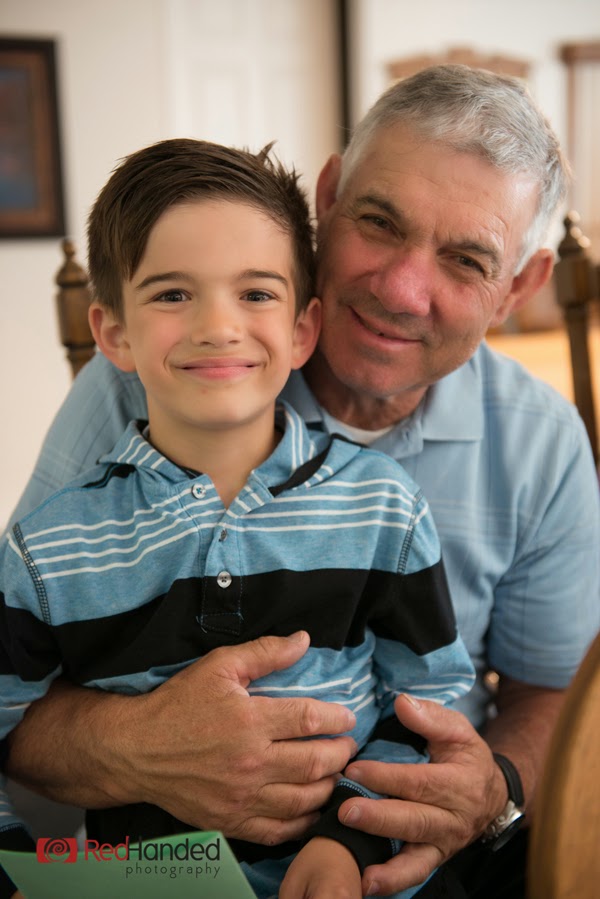 And so was Auntie Bonnie *smile*. 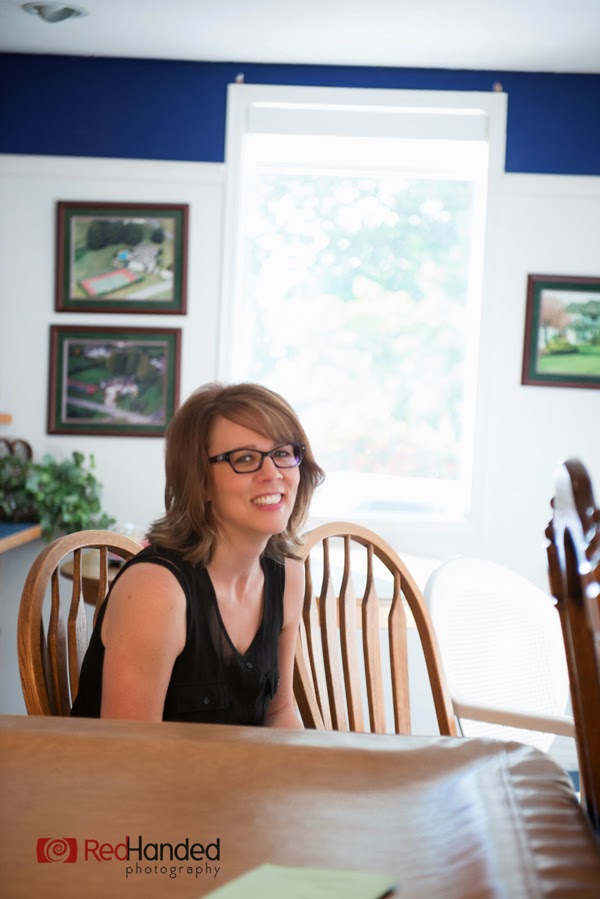 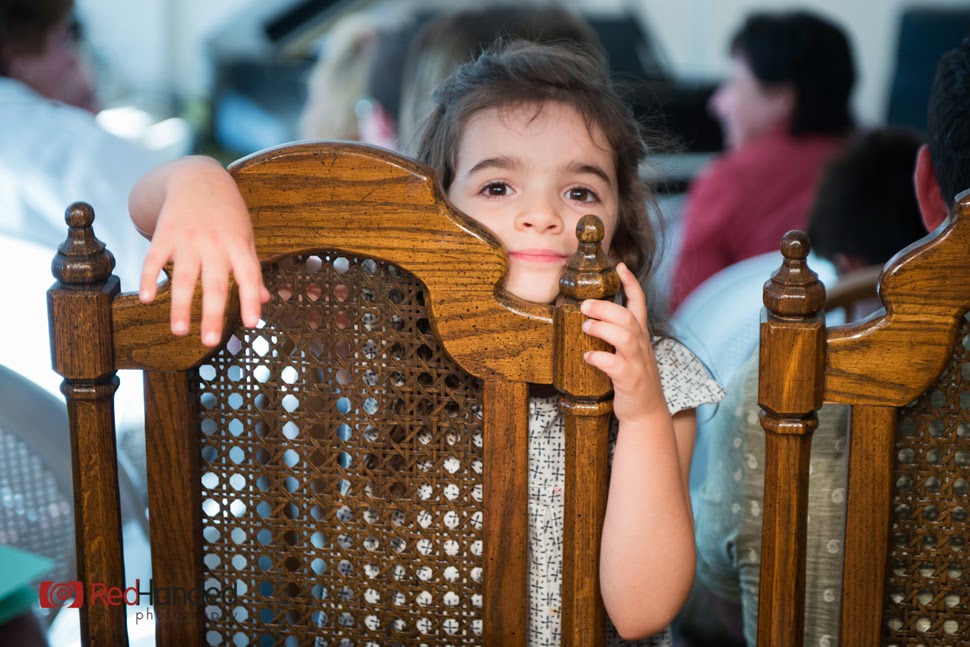 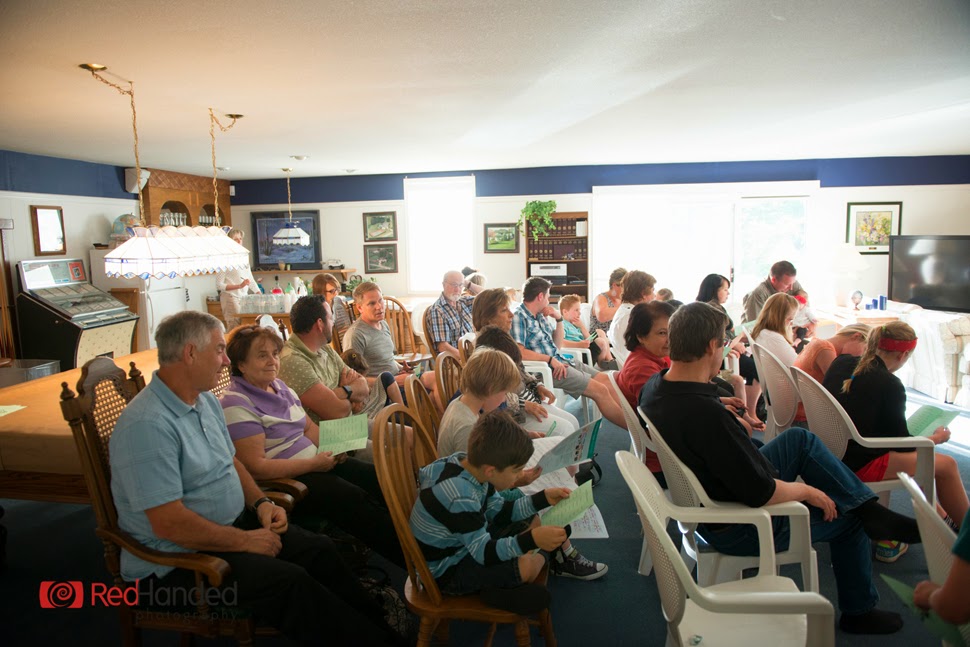 Mattias and his best buddy, Eston.  These two shall never sit together before a performance again LOL.  Boy, they get each other hyper LOL ... 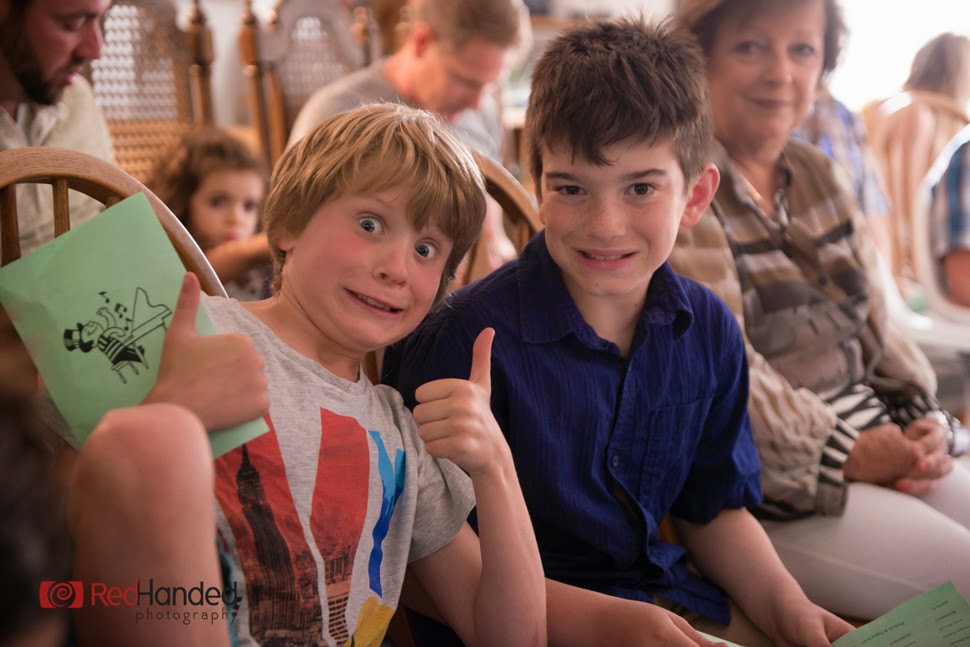 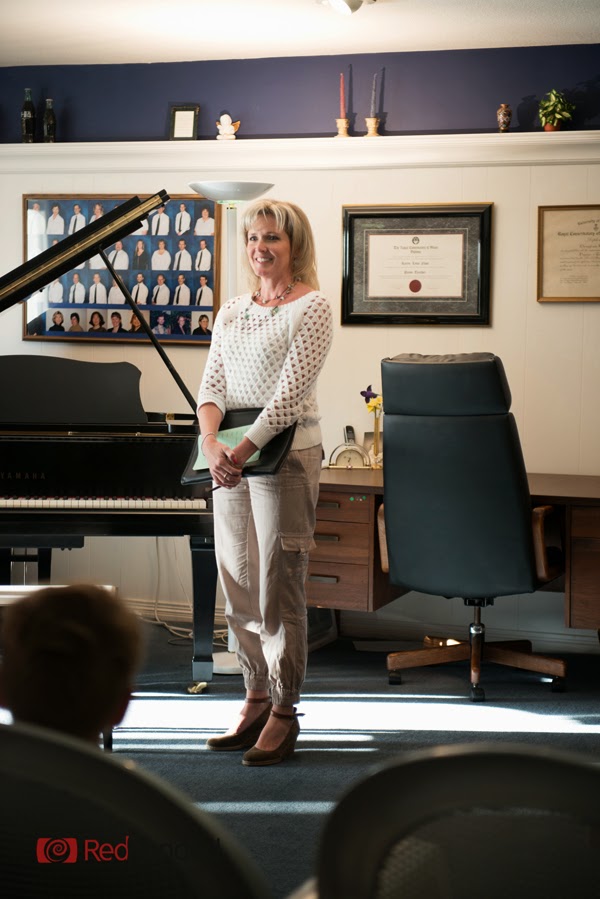 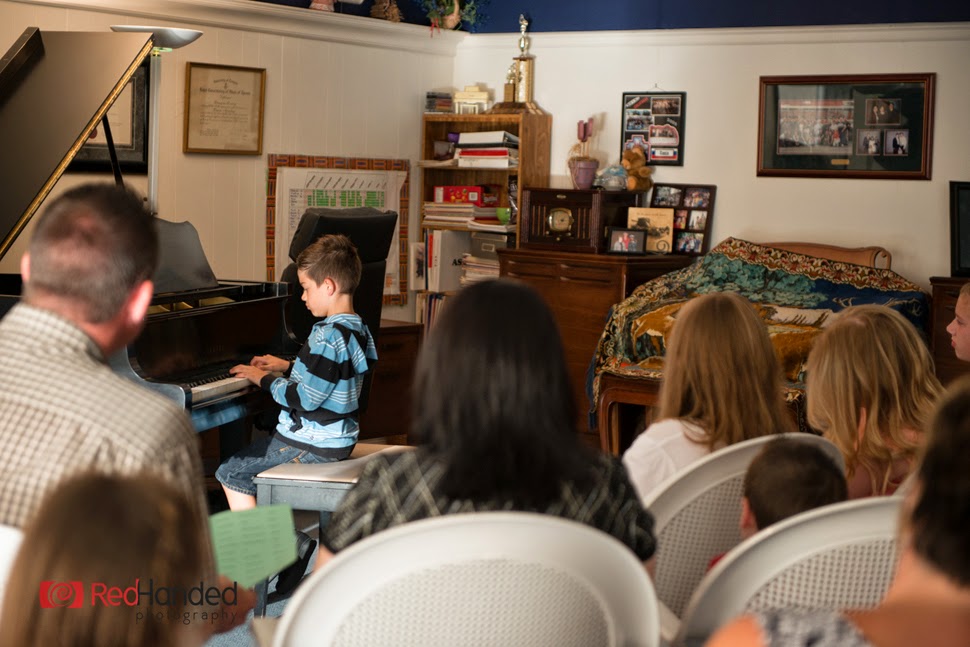 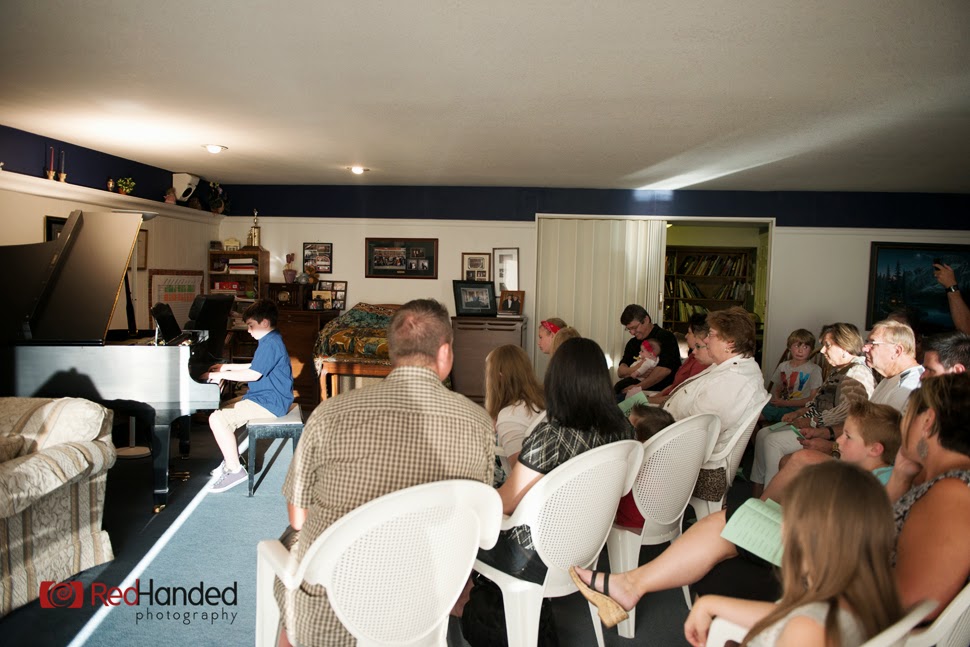 And Katia remembered to be quiet.  most of the time. 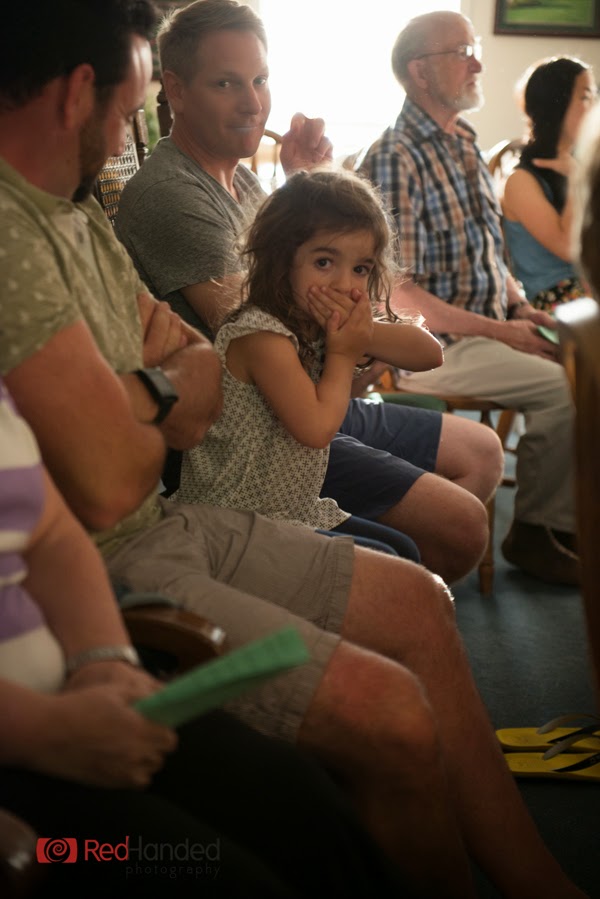 Karen then spoke over each student in her studio - she gave affirming words over their hard work and accomplishments. 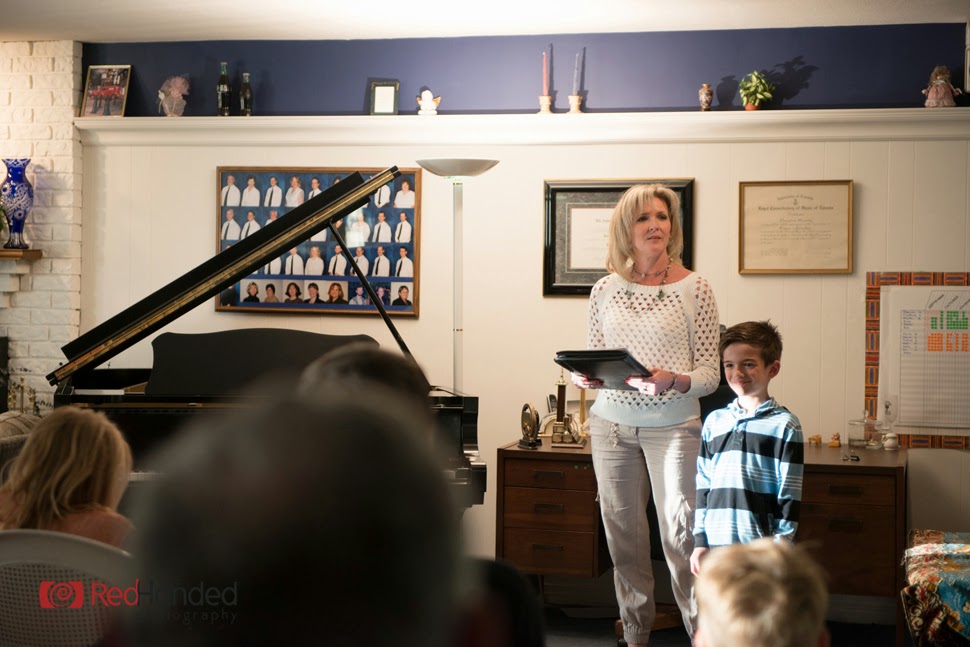 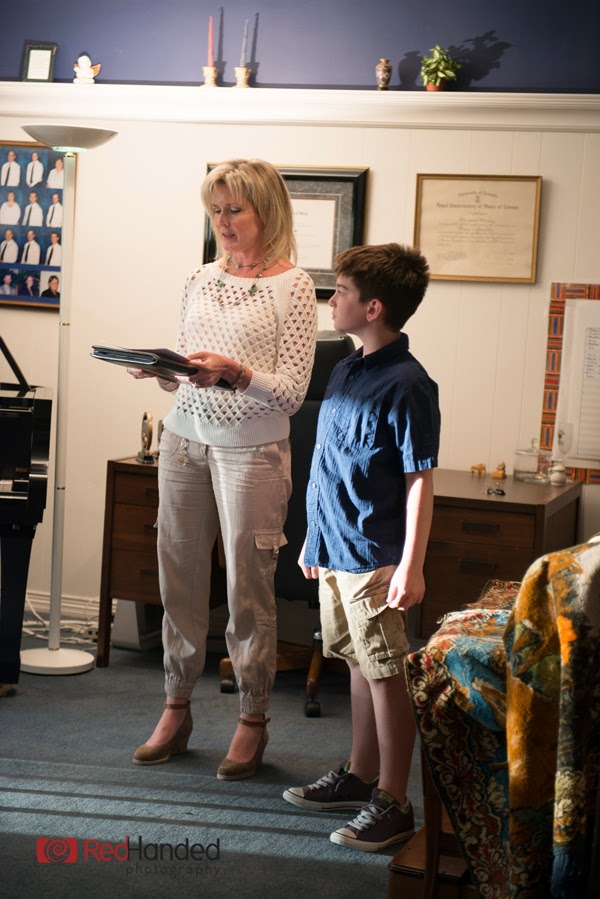 Then, two awards were handed out.  The first - "Most Improved", to which Josiah was the recipient. He was BURSTING ... in fact, he slept with the trophy last night. 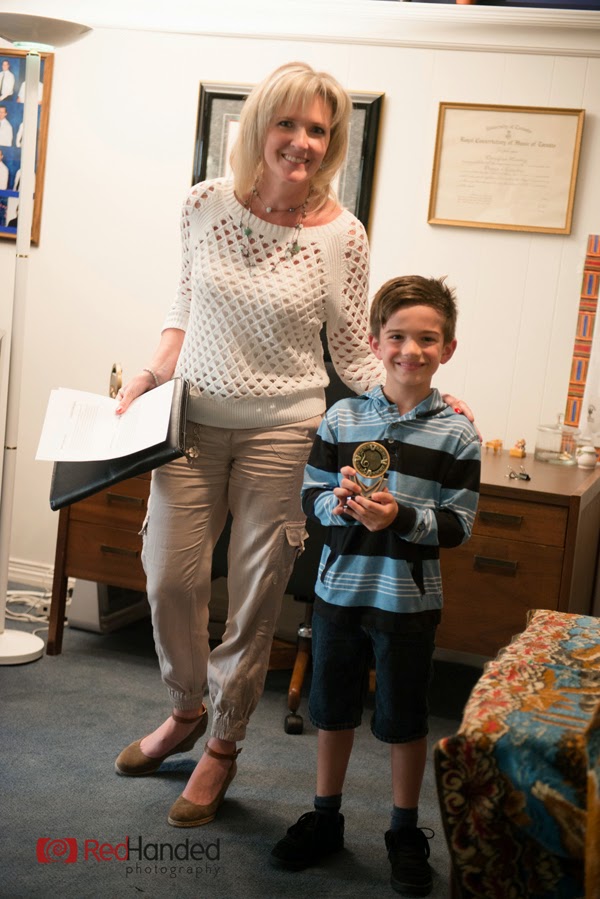 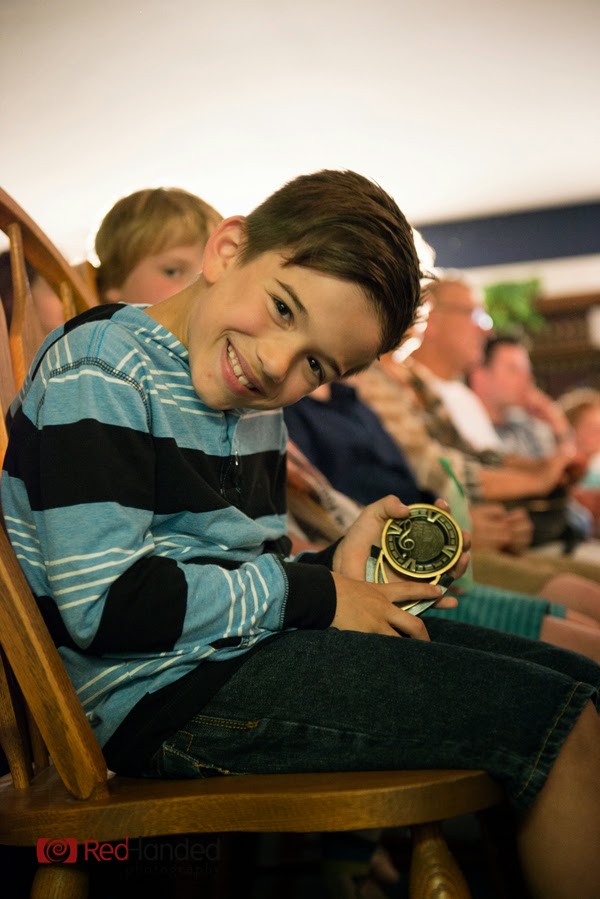 The second award was "Student of the Year", to which Mattias was awarded the honour.  He completed a grade2 exam in January and will be completing his grade3 exam this week.  Two grades in one year is a BIG accomplishment - and he has sights on doing the same next year with grade4 and 5.  We'll see how that goes *grin*. 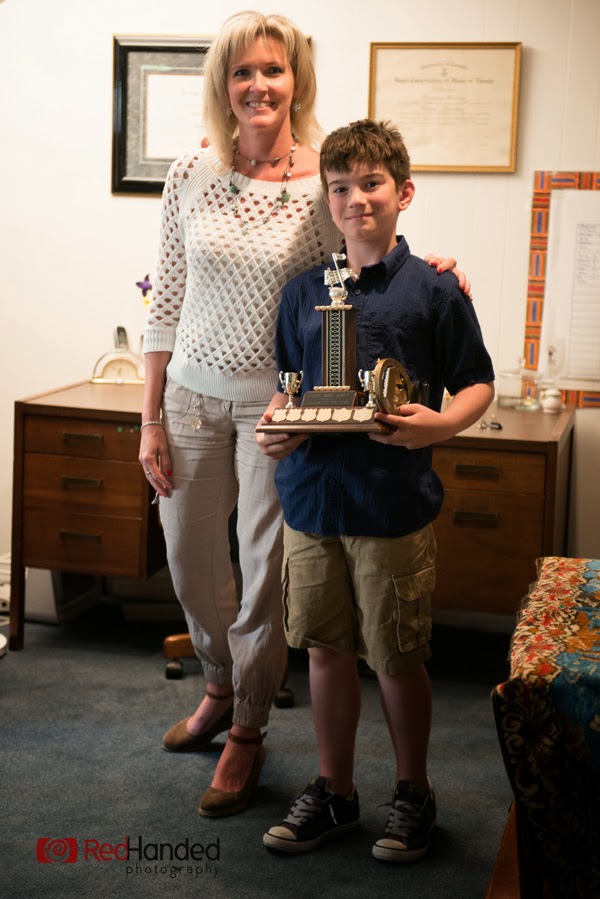 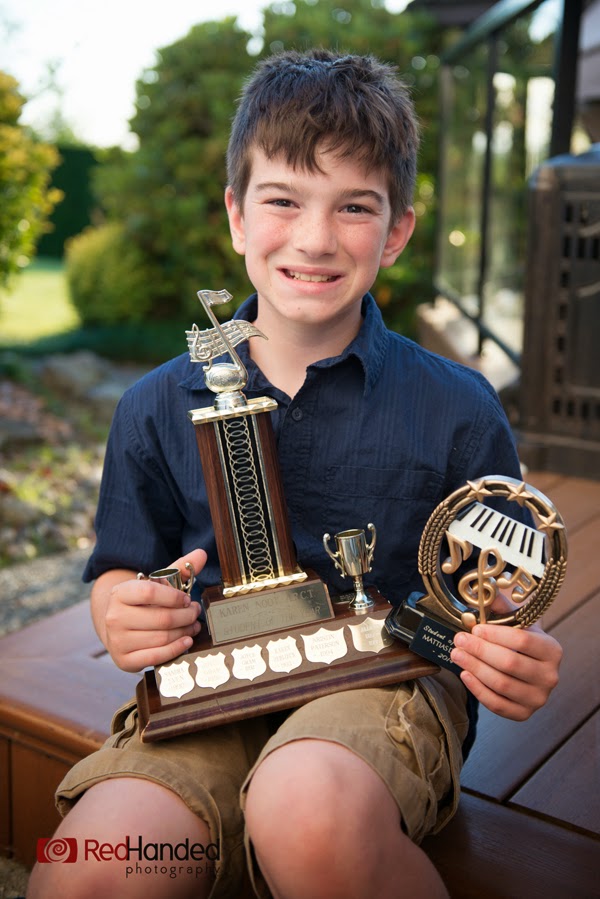 And even though I have three music degrees, with two specializing on teaching, my secret weapon is my mom.  She's an RCM examiner and loves spending time with each boy on their music studies.  They listen to her, and I am so grateful that she helps me with this.  It means less arguing with my boys for me, and more quality time for her with her grandchildren.  It's a BIG win-win for us both! 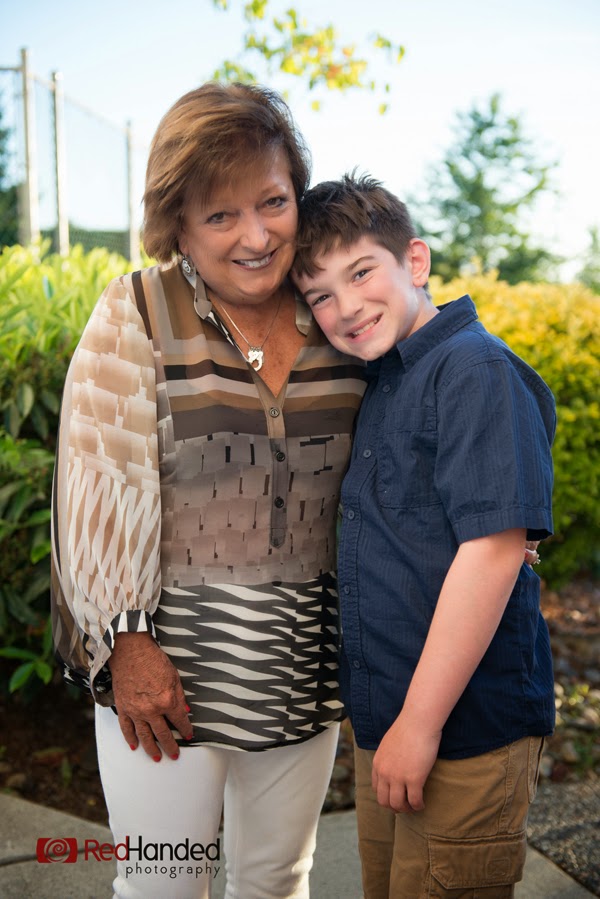 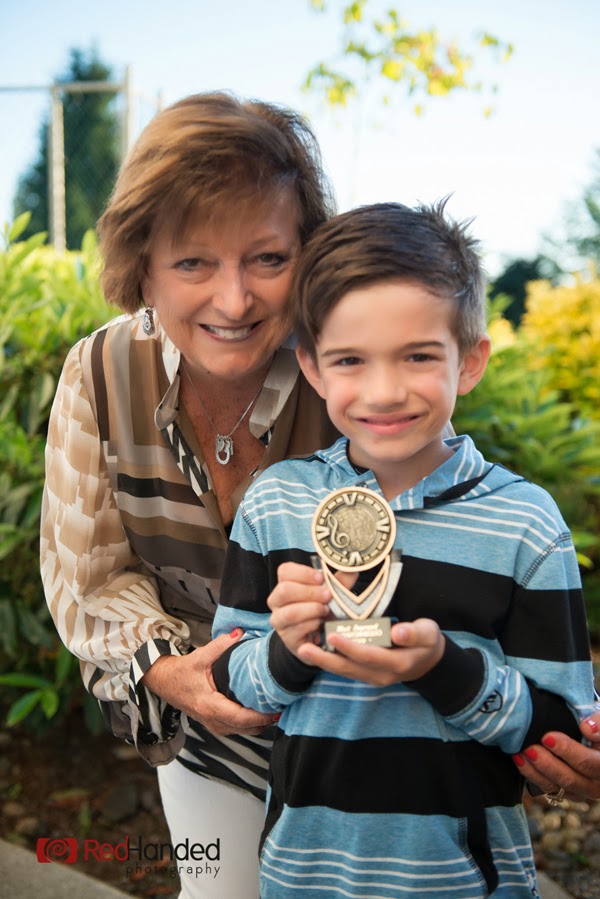 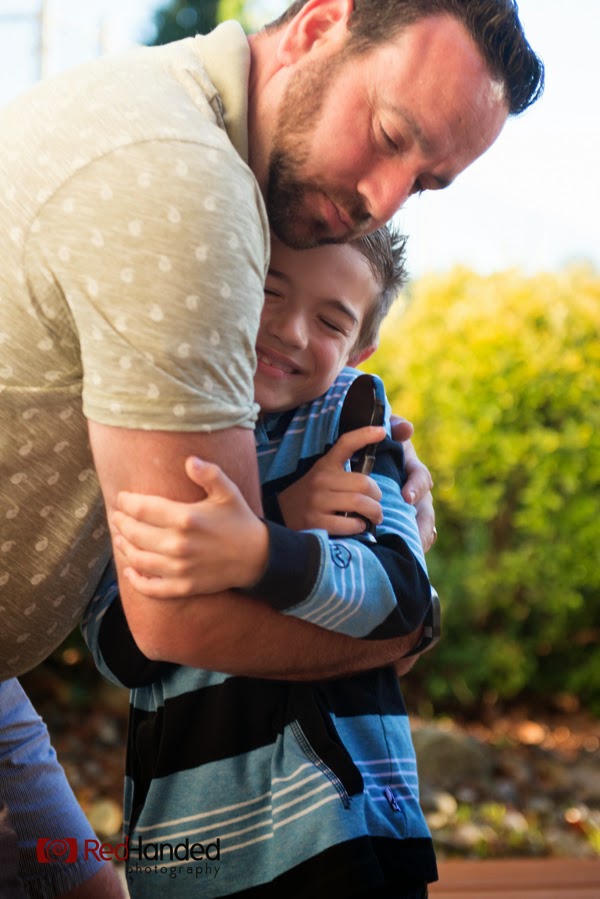 And Katia?  She was just excited for the treats. 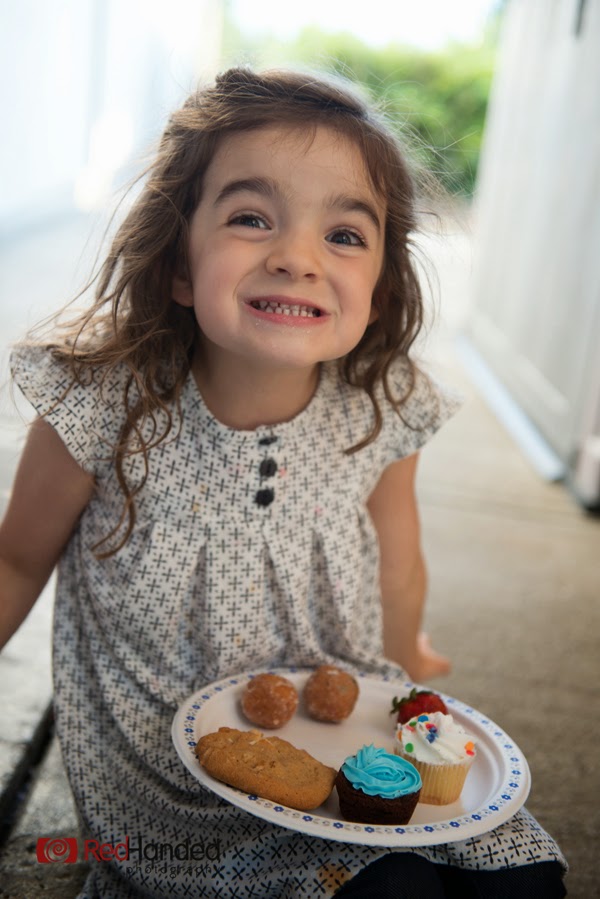 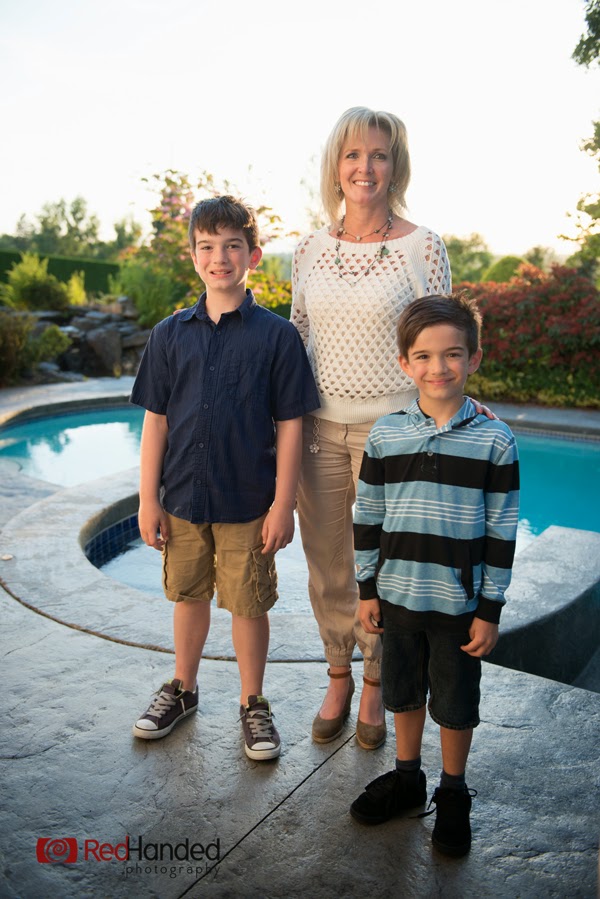 I wanted a photo with the grandparents and grandkids ... so glad I they let me get this.  I LOVE these images. 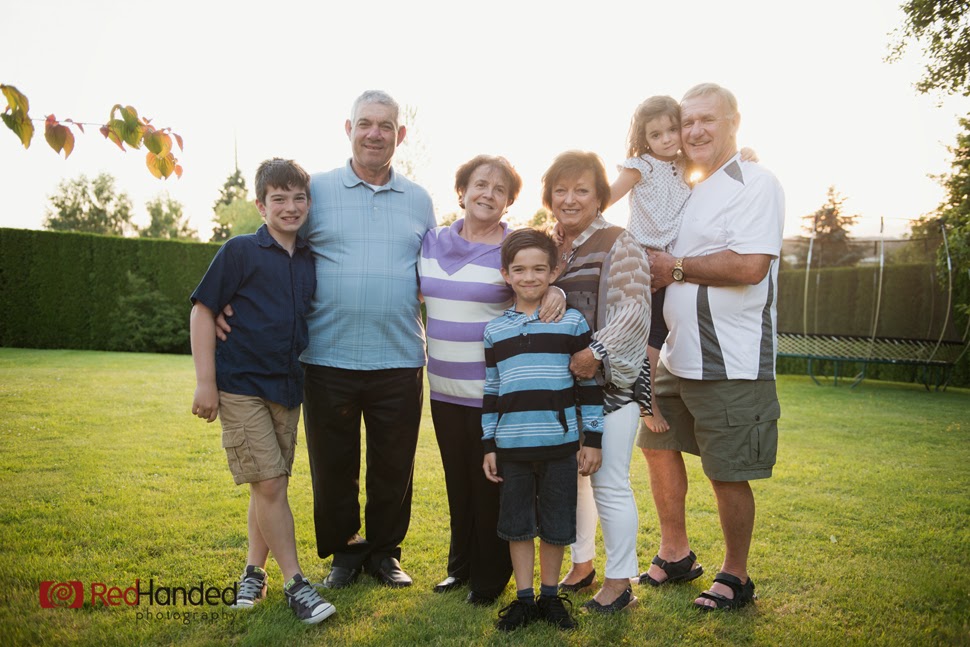 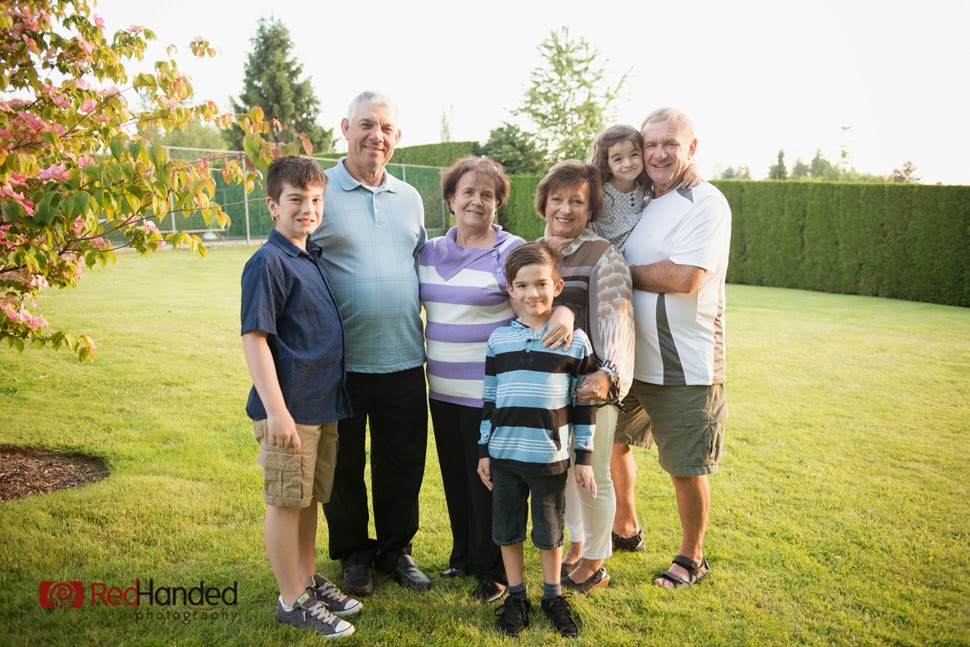 SO ... Tias' exam is on Friday - then one more lesson to chose next year's repertoire then - SUMMER!  Phewf ... another year done!

Congratulations Mattias and Josiah! You worked hard! Well done! Wish I could have been there to hear you and see you get your rewards Love from Auntie Mary xxoo

Do I have to leave my comment twice? Hope you get the original one!!