I came home, beyond excited to read all of the "BIG GIVE" tales - to find that only one had left a comment. I spent the night wondering why no one wanted to be a part of it - and to be honest, I felt a little silly *blush*. I mean, was I on my own on this one? Was I foolish to think that maybe a blog could be inspirational *laughing*?? Well - maybe people DID care, and DID do things but just didn't let me know ... or maybe it was bad timing with the long weekend and all. I hope so. But whatever the case, your stories were missed *smile*.

Our little family joined my husband's immediate & extended family on a weekend away to a nearby town-on-the-lake. It took us almost 5 hours to get there - and it should've only taken just over an hour. The highway was a parking lot because a portion of it was closed due to flooding. It was a good thing we didn't wait to eat at our destination - but it was tricky keeping the boys entertained for that long while crawling along. 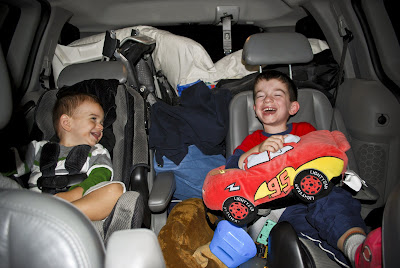 The boys both killed themselves laughing at the "rhyming game" we played. 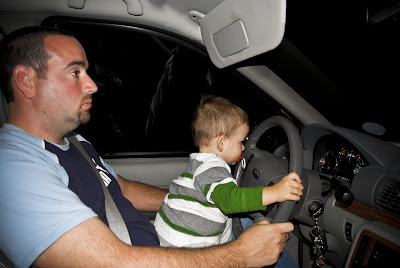 Siah SCREAMED until we let him out after 4hrs - and let him drive. Shhhh ... don't tell *grin*.
We stayed at a motel and the boys were so excited to be only a block from the beach. The weather was ok - not great, but not as bad as it could've been. And the most important thing for us - they SLEPT WELL *grin*. Isn't that what makes or breaks a vacation?? 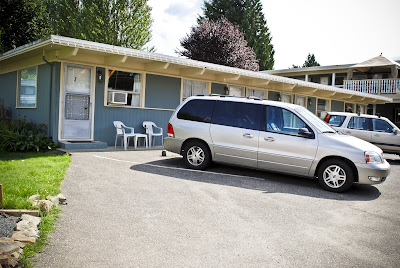 So - my husband's folks were there, his Zios & Zias (uncles and aunts) and cousins ... and their kids too. At times it was difficult to figure out where people were as we didn't all stay at the same place. But the town was small enough and we did try and have our dinners together. 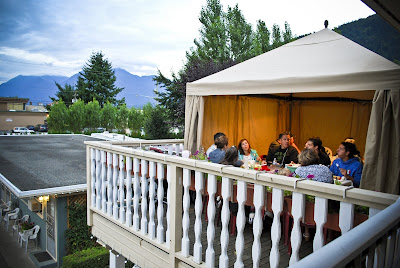 We kinda overtook the balcony of the motel - but we put it to good use. Lots of food, laughter and just plain ol' noise *grin*!

So our days were spent at the beach - playing catch or building sand castles. I took my camera, of course, and tried to capture the essence of the holiday with my Nikon. It never does the experience justice, or maybe I'm just not that good at it yet, but here are a few shots of the hundreds I took.

But before I put those up, I just wanted to mention that it was my parent's 40th Anniversary this past weekend and how proud I am that their commitment to each other will be such a wonderful legacy for our family. Obviously, broken marriages have their stories and validations, but in the same way we support them, I think it is only fitting to celebrate those who's marriages have stood the test of time. We love you Mom & Dad. Congratulations.

OH. And my brother ... it was his bday as well and he's out of the hospital - all is well after his surgery - and he ate his piece of DQ Ice Cream Cake just nicely at his family celebration last night. *grin*. Happy bday, big brother.

Ok ... the rest of the pics. I'm off to make blueberry-lemonade popsicles for the boys with my Vitamix. Have a great one!! 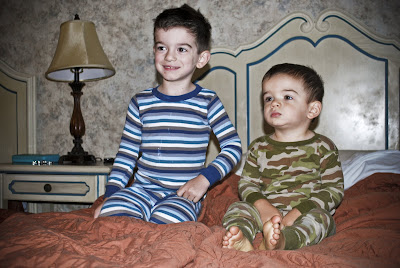 the boys after a good night's sleep. 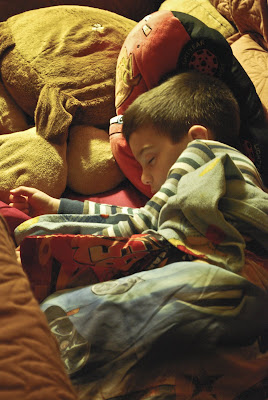 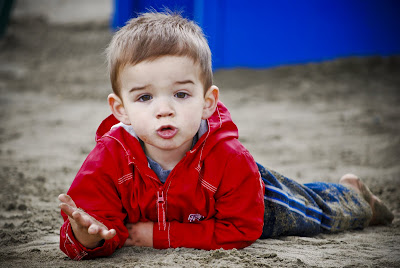 Siah notices the dirt on his hands. But not on his pants. 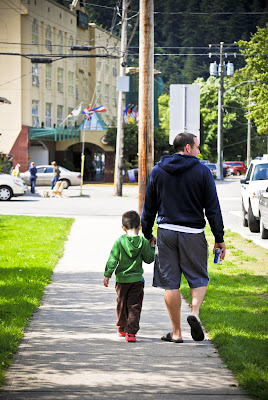 Papa and Tias going to get ice cream ... 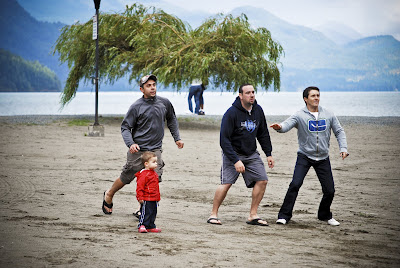 Play "catch" with the cousins. Siah wanted to join in ... 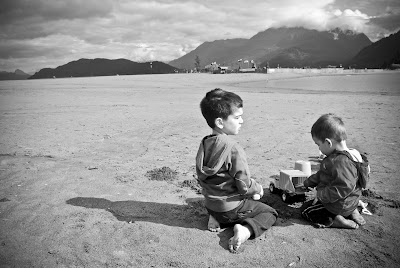 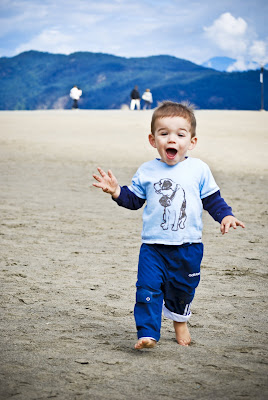 Siah running as FAST as he can ... 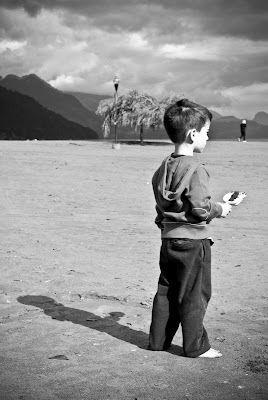 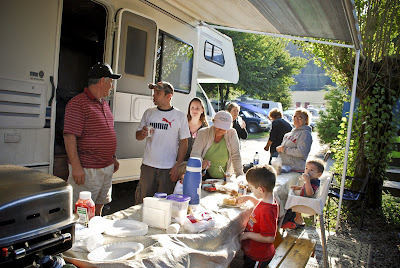 Having supper with the family ... 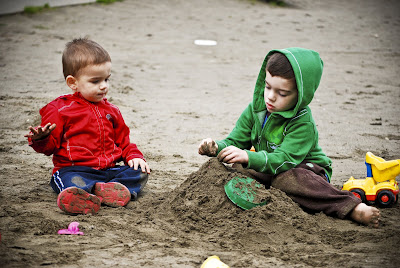 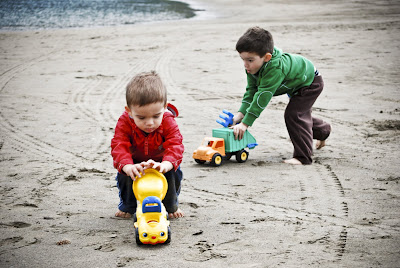 making lines in the sand. 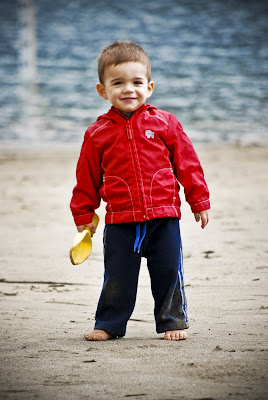 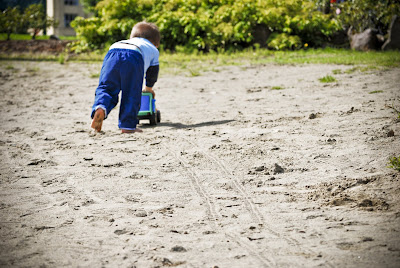 Siah and his tracks. I mean, truck.

Maybe people leave you notes and comments, but hear nothing back and aren't really sure that they ought to keep sending you things - because it can be embarassing? Or, maybe they were away?

absolutely - I totally understand. I go to other's sites and don't always reply or let them know I was there - and interesting that you mention that people comment and I don't comment back ... I often wondered if I was supposed to *blush*!! I thought, "do people come back and check" and I guess if you mentioned it, they probably do ... so - I will do my best to reply. As for embarrassing - well - I would never want anyone to feel that!! So - to anyone out there - if you are shy or concerned or whatever - it's all good! I just wondered if I had put people on the spot by doing the "Big Give" in the first place. That was not my intention ... I just thought it would be fun :-). Whomever you are, "anonymous" thanks for posting :-).

I love the picture of Siah with the dirt on his hands :) So cute! And I was away too...but I am watching for an opportunity that I can "give" this week!