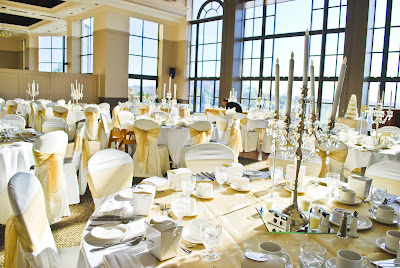 WELL - I'm a tad excited about the fact that a relative has asked if I would be the "official" photographer for her wedding in March. Now - I'm not a professional by ANY stretch - nor do I claim I will ever be. But I love it - really really love it. And I've taken pics at 3 weddings over the last year - just as a little gift on behalf of my family. I was SO encouraged when 2 of the brides only used MY photos, rather than the ones they had PAID for.
But that was without the pressure of doing everything. This will be a totally different experience. SO much to think about - but I think I can do it. And I think I can do a good job. The thing is, is that I don't have a lot of equipment. I'm a "one girl show" *grin*. So I'm asking for a couple of goodies for Christmas, including a tripod and such ... And the money my cousin is paying me will go towards a new lens that I've had my eye on. It's an 18-200 which means that I wouldn't have to change lenses in the middle of the shoot, which is what I've had to do in the past - and that means I won't panic about missing the "moment".
I've also learned that, obviously, you have to have an interesting photo - but the editing is really where the photo comes alive. I use Lightroom and find that it really is a fantastic program for enhancing photos. I also have Photoshop Elements - which isn't the most intricate editing program - but between the two, the photos come out really nice.
Here are some of my favourite wedding pics I've taken over the last couple of years. Some were taken with my old camera, some with my new Nikon D60, some were edited before I had Lightroom, some with Lightroom - but you get the idea.
Who knows? Maybe, this might be something I will get into one day. We'll see *smile*. 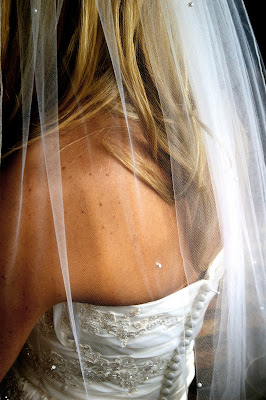 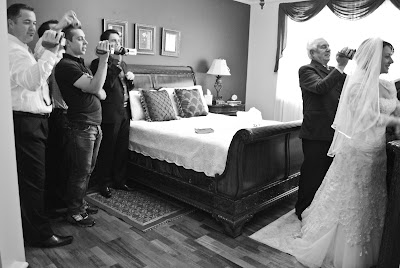 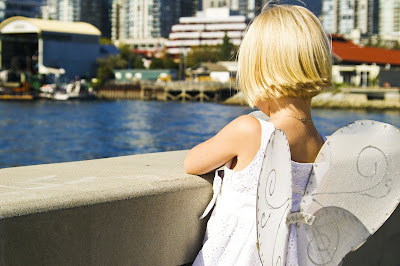 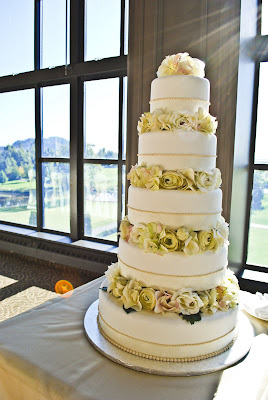 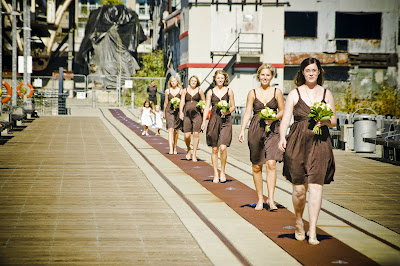 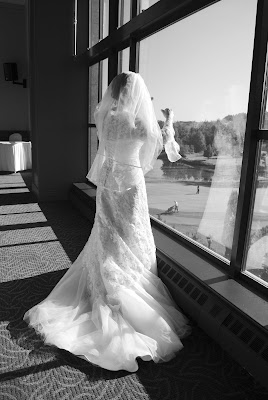 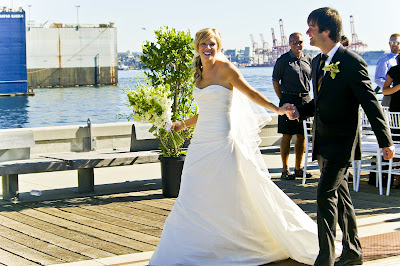 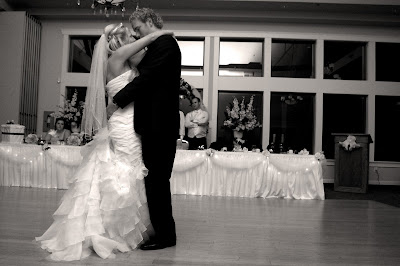 Email ThisBlogThis!Share to TwitterShare to FacebookShare to Pinterest
Labels: [photos]

YOU ARE GOING TO DO AMAZING!!!! iM SOO EXCITED!

You definitely have an eye for framing shots! You are going to do a wonderful job!

You're going to great at it, I just wish you were around when I got married. Rosalia